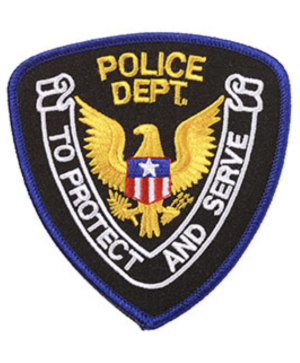 Alves “Al” Earl Wallen, of Meta, MO was born on Monday, August 14, 1933 in Courtois, MO to Floyd Amos Wallen and Mary Effie (nee Brakefield) Wallen.  He passed away at his daughter’s residence in New Bloomfield, MO on Saturday, February 19, 2022 at the age of 88 years, 6 months and 5 days.

Al graduated from  Cherryville High School in 1950.  He earned an Associate’s Degree from Lake County College in Grays Lake, IL.  He taught grade school at Czar Tower before entering into law enforcement.  He graduated from the FBI Academy in 1976 in Quantico, VA.  Al worked as a Deputy Chief at Lake Forest Police Department and retired after 25 years of service.  He worked at the Missouri State Penitentiary as “Captain Rovers” as well as security for Governor Bond.  Lastly, he worked at the Department of Natural Resources as a criminal investigator for Hazardous Waste until he retired in 1999.  Al assisted in forming the MO State Investigators Association while an investigator.  He married the love of his life, Connie Sue Courtney, on March 1, 1952 in Pocahontas, AR and together they raised 5 children.  Al accepted the Lord as his personal Savior at an early age and was a member of Meta Christian Church. He enjoyed golf, gardening, bowling with his wife Connie, singing with his band, “The Jammers” for over ten years, and karaoke (winning 2nd place at the Osage County Fair).  Al was the 3rd best shooter in the State of Illinois for the North Shore Police Pistol League.   Most of all, he loved his family, taking care of his children, grandchildren and great-grandchildren.

Arrangements under the direction of Hutson Funeral Home, Steelville, MO.